Sometimes being spectrum is like having a super-power. Not like a really fun super-power like flying, or being super-stretchy, or laser-beam eyes… but in that having a brain that’s wired just a little different means you can do things that “normal” people can’t do. 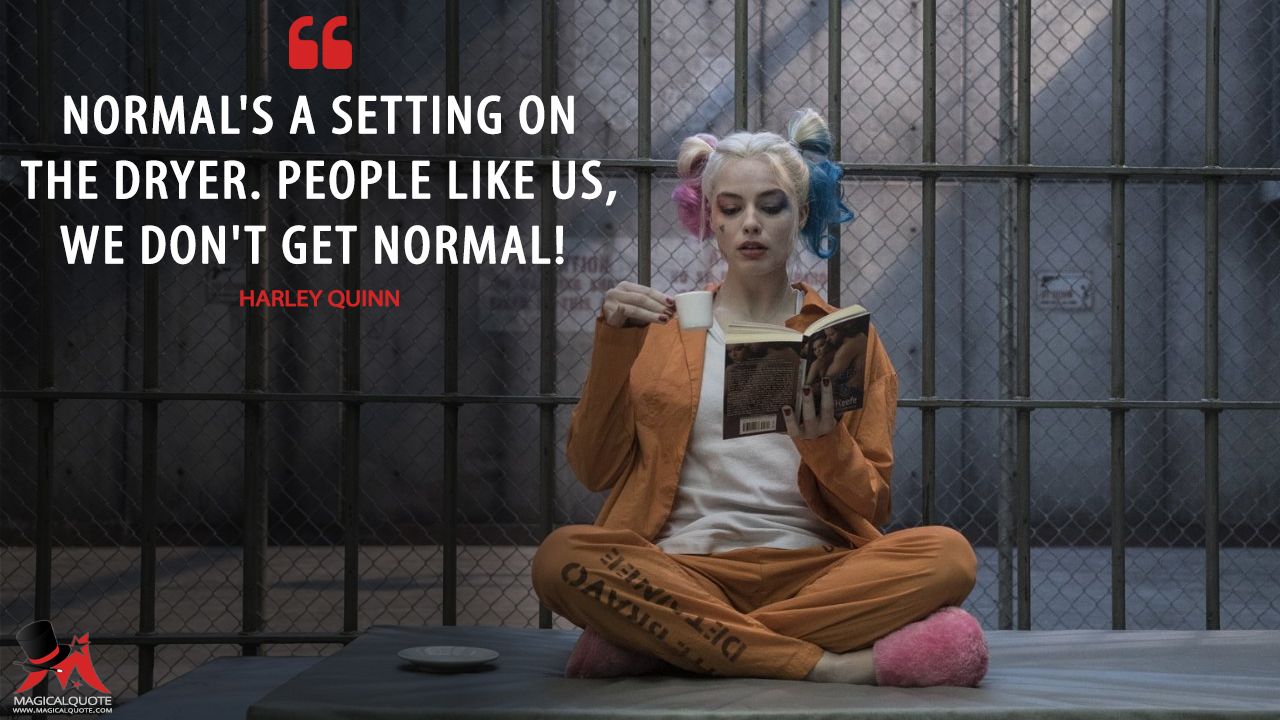 But what is normal?

Now, given my academic background, I know that society decides norms, and those norms, when taken together constitute a state of normal-ness. Think of it as social constructivism, or a societal contract, where we (as a society) decide that there are things we all just DO and things we just DON’T DO… these are norms.  Norms exist on various scales, we have societal norms that may apply to the whole human race, and norms that exist within just a small group of friends. The important thing is that everyone agrees. For instance, we may all agree as Americans that it is normal for us to be able to say what we like about government officials without fear of imprisonment. This is NOT the norm in other countries. Or, perhaps it is normal in Texas during the summer to consider flip-flops an all purpose shoe that can be worn anywhere from the river to a wedding (provided it’s “dressy”). This would NOT go over well in Wisconsin.  Or finally, maybe in your family it’s considered normal to refer to your relatives by a nickname that (to others) may seem rather mean. Someone coming into your family may not understand why you refer to your cousin as “Africa,” and when you explain it’s because of the scar on the back of their head that is shaped like the Nile river, which was acquired by under-age drinking and falling off the back of a moving vehicle…. yeah, you know, that is really mean. never mind that example.

But those of us that are on the spectrum, we find it a little more difficult to recognize and apply these norms, particularly social norms. I have had people explain to me that my manner is “gruff,” and I’m “too blunt,” when talking with people. I like to wear what is comfortable, and don’t really follow fashion trends (unless that trend is comfortable). When I was in high school, I would cut the labels out of my clothing, which my fashion fiend friends found horrifying. It was the 1980’s after all…. labels were IMPORTANT.

“How,” they would ask, “will people know what you’re wearing?”
“why does it matter?” I would answer, honestly confused as to why it mattered. “I’m just wearing this I’m not naked.”

Until someone explained to me that what I was doing/wearing/saying just wasn’t done I would just keep on doing it…. as you can imagine, my middle and high-school years were a nightmare.

If I decide I want to learn something, I can learn it quick. When I decided I wanted to learn how to play a drum-kit, I borrowed a friend’s electronic drum-set and watched YouTube tutorials all weekend…. and then I could play the kit. I did the same with my parlor guitar and a ukulele. It’s the patterns, you see. I did similar things when I was learning Kung Fu, Jeet Kun Do, and FMA. Once I got the pattern, it was mine to do with as I would.

I also have near-perfect audio recollection, and pretty decent pitch when singing. When people ask me how I do that, I have to answer, “I don’t know. I just can.”  And this is what gives me hope for the future. Perhaps now, with girls being diagnosed at much younger ages, girls like Greta Thunberg can truly change the world in ways my generation could not. Because even though they know they don’t fully understand “norms,” they also don’t care.

been a bit of a long day ##stevienicks