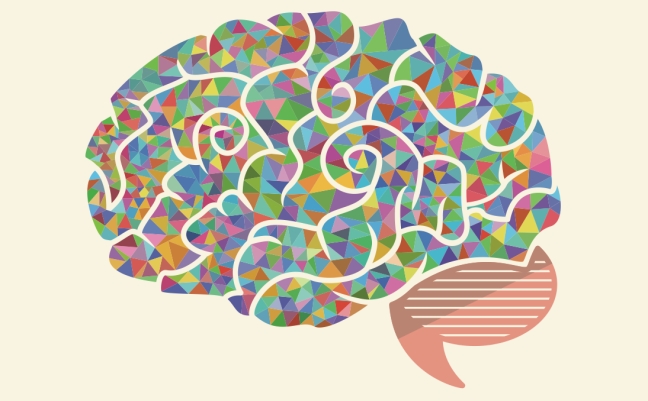 When my oldest was in elementary school, he was having a lot of problems with his reading. We were convinced he had dyslexia but had no money to get him tested. We had tried in vain to get the school to test him; they turned us down. I eventually a turned to a friend who is an ARD Facilitator.  She told me the magic phrases to use and soon we had an officially diagnosed child with a 504 plan and accommodations in place.

The Sunday after the diagnosis, I met her at church and thanked her for what she had done. She had saved us a lot of money and I was very grateful. As we talked about getting kids tested and what not we talked about undiagnosed children in the church. I laughed and told her, “oh, but you can take a quiz online and be diagnosed with just about anything. I mean, according to a test I took online I’m high-functioning autistic.” Her response? “Oh yeah, I could see that, you’re a little Aspy.”

Autism in females is understudied and misdiagnosed1. When you look at the list of traits, it’s easy to see how many of the traits could be mistaken for other things, or as quirks of “just being smart and a little eccentric.” Often they are diagnosed with secondary illnesses that are side-effects of the Aspergers/autism (depression, anorexia, obsessive/compulsive disorder, etc.).

In some cases, it is noted that women are much more successful at masking their symptoms and acting in a “normal manner.”2  They work from meticulous notes kept in their head. They might even channel their hyperfocus to their advantage in work or play. In short, women in autism can often turn their “illness” to an advantage.

Here’s where it gets interesting… I think the internet (and my friend) are probably right. I’ve never been what you would call a “normal” girl. I had always chalked it up to me being a year younger than my classmates. “There was no way I could be as socially adept as my classmates,” I would tell myself, “since they’re all older than me. Everyone is always telling me there is a huge difference between a 13-year-old and 14-year-old.”  When I manifested my need for control as anorexia in my junior and senior year of high-school, I passed it off as OCD and a need to please my parents. I was never really good at mimicking a popular person, instead, I would befriend people of many varied groups and ensure that I had people I could count as “friends” no matter where I was.

Down the line, I was checking off traits: yes, yes, yes, sometimes, yes…. it was both frightening and vindicating. I had always assumed my awkwardness to be a function of my age or my upbringing. But as it turns out… my upbringing had probably forced me to be closer to “normal” than I would have been if left to my own devices.

And you know what? I’m okay with this. I take a low dose of anti-anxiety/depression pills to keep the worst of my OCD type symptoms at bay, and that mostly works. Sometimes having a name to call your bundle of weirdness is in and of itself comforting. And honestly, I’m not horrified to learn these things about myself. After all, it has some positive benefits: I taught myself to play drums from YouTube, I can draw and paint very well, and my need to correct injustice created a social justice warrior (much to the chagrin of my more conforming relatives). Rather on focusing on fitting in, I’m more concerned with finding my own tribe, and it makes me happy when I can recognize someone with the same “quirkiness.”

been a bit of a long day ##stevienicks