There’s a scene in Robin Hood: Prince of Thieves that pops up in my head from time to time*. It is when a little girl is studying Azeem with careful curiosity and finally asks him, “Did God paint you?” and Azeem chuckles and says, “Because Allah loves wondrous varieties.” (We’ll skip the bit of racism from Friar Tuck that immediately follows)

You mean I’m going to stay this color? 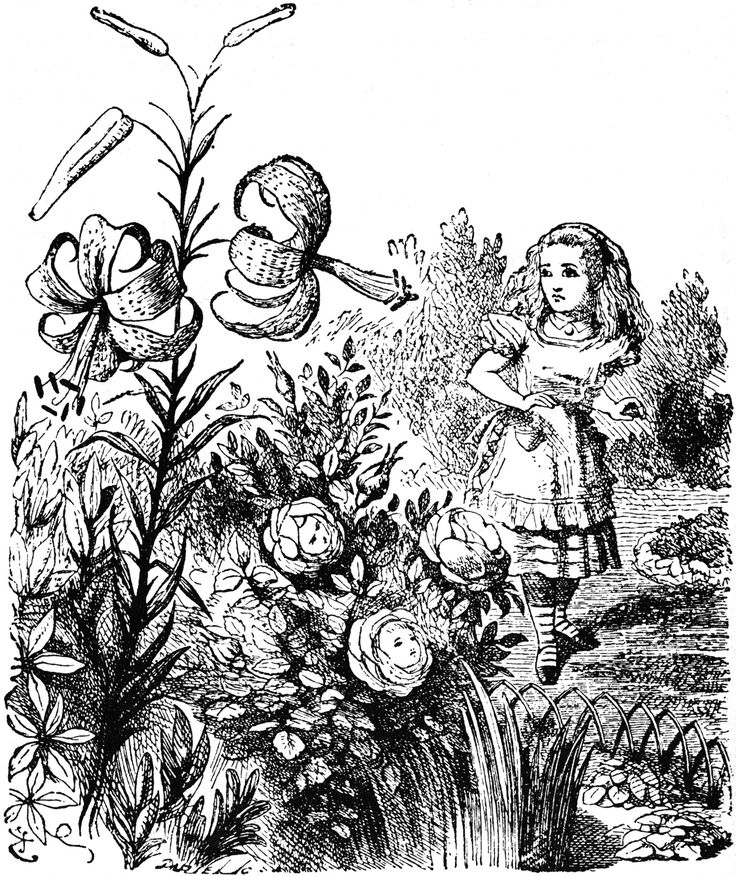 Yesterday as we were riding back from Target (where I got a GREAT deal on a “party platter lasagna”), the youngest and I were discussing his Spanish class and some of his difficulty with the class. I mentioned that when I took Spanish in high school I had a hard time of it. Not because I knew too much Spanish, but because what Spanish I knew was considered slang. In our class, we were expected to learn PROPER Spanish—Spain Spanish—instead of this Tex-Mex nonsense we were speaking in the home.

My Spanish teacher, Señora Chatten was from SPAIN. And not just anywhere in Spain, either. She was Castillian — which meant she had an affected lisp.  And just to throw a total wrench in the works, not only was she from Spain, she looked Spanish. Which is to say, she looked like a slightly overweight Barbara Eden. She was tall, blonde, had beautifully clear blue eyes, and even wore her hair in a high ponytail.  For those of us in our small class (of 30 kids) that had never encountered someone truly Spanish, it was a bit of a shock. Walking into class, we saw a güera standing by the desk and thought, “oh, substitute teacher… sweet.” And then she just starts rattling off Spanish like crazy. And not Tex-Mex, or border Spanish, or even Mexican Spanish…. REAL Spanish.

As I’m talking about Señora Chatten to the youngest, his eyes got huge. “Wait, wait,” and then a pause, “she was WHITE?” “Well, yes,” I explain, “she was from Spain.” There was another long pause. “People from Spain,” he continued, “are WHITE.”

And here I had to laugh. Because growing up in Central Texas there was no real reason for him to assume that someone speaking Spanish that was not “clearly” Hispanic had done anything but learn the language in school. “My darling child,” I said, “where on earth did you think your lovely alabaster skin and green eyes came from? My great-grandfather was from Spain. He had green eyes, red hair, and beautiful pale skin. I mean, yeah, those genes are recessive—but they are not THAT recessive.”  He mulled it over.

“Look,” I explained, “all the things that people, including yourself, tend to associate with Hispanic-ness are actually things that are more accurately Indigenous features. The dark skin, the full lips, the broad noses… being short… those are all more Indigenous features, honey.  Think Native American. The truth is that Spanish people are about as diverse as any other European country.” This seemed to disturb him in a way that I had not anticipated. “I’m not saying you didn’t get ANY of the indigenous features… you’ve got some big ol’ lips, and your hair is closer in texture to native hair. But mostly, you got a whole bunch of European going on up in there.”

Meanwhile, back at the ranch….

More recently, I’ve discovered my older child, who has just started college, and I have a shared experience.

“Mom,” he said as we walked to the bank, “the other day some guy in my class was all, ‘so what ARE you,’ and I was all, ‘what?'” I stopped walking in the middle of a crosswalk, and took a second to gather my thoughts before I asked him, “what did you say?”

He laughed, “I just said, ‘what the hell kind of question is that?'” I resumed walking across the street with him. “Yeah, I used to get that too. Most people guessed I was half… something other than Hispanic. I was too pale, my eyes just a little too tilted at the ends, my lips just a little too big… they just didn’t understand.”

He continued gamely, “well, this guy thought I was half-Filipino because he thought I looked Asian and Hispanic… which apparently means Filipino!”
I laughed. “your nose is a little broad, too. I can’t get away with Filipino, my nose tilts up too much. It is decidedly European.”

We stopped in the parking lot of the bank and he turned to me… “But the guy wouldn’t just accept that I’m just Hispanic. He was all, ‘are you SURE there’s no Asian?’ And I was all, ‘nope, as far as I know, this is just what you get when you mix white with Mexican, no Asian involved.”
I laughed, “yeah, I told your dad, ‘no.'” He wisely let that one go.

Six of One, Half-a-dozen of the Other

The plain truth is that my youngest–with his pale alabaster skin and carefully modulated tones–is far more likely to pass as white than my oldest, who shares my skin coloration albeit a bit lighter.  He hasn’t rejected his Hispanic-ness, necessarily… but he has (in my opinion) made it something outside himself. To him, it’s an accessory, to be worn as needed. And that’s okay. I’m okay with him doing that if that’s what makes him happy.

My oldest, however, has an exoticness around him that doesn’t completely overcome the clear-blue of his eyes and brown curly hair. He has a foot in both worlds but can never exist completely in just one. In a way, I kind of envy that fluidity–because it doesn’t come with the baggage of being allowed to exist in a world that is not of your own.